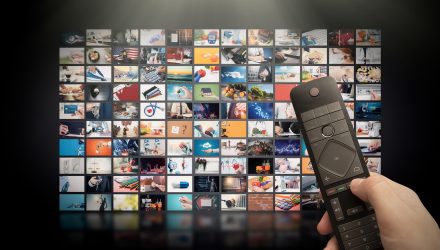 Disney’s opening subscribership for its streaming services was the stuff of fairy tales as it signed up 10 million customers within its first day of an international launch. In Wednesday’s trading session, shares of Disney jumped 7%, which should put ETFs with the heaviest weightings of the media company on watch.

The streaming competition per a CNBC report:

Here are 3 ETFs to watch with the heaviest weighting of Walt Disney Co: