You are at:Home»ETF Strategist Channel»Equal Weight Advantages Over Cap Weight 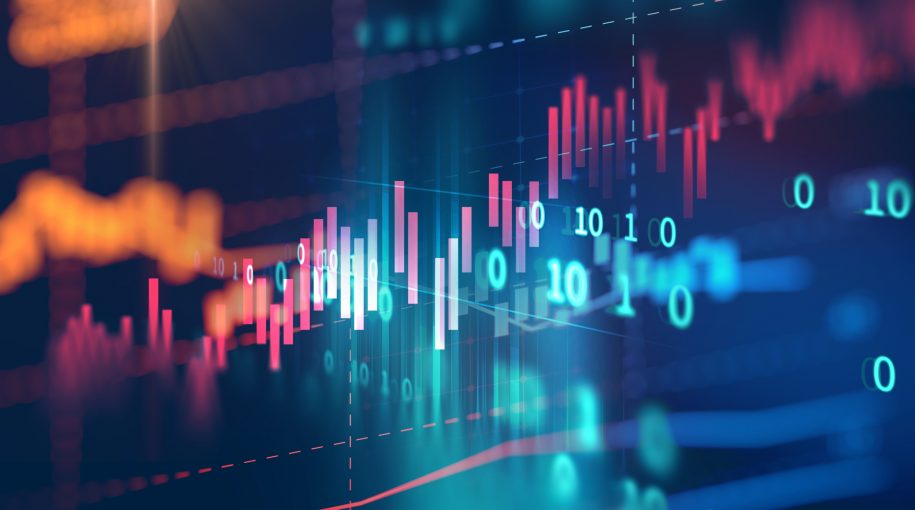 As many people know, the Swan Global Defined Risk Strategy is composed of three primary elements: the long, buy-and-hold position in an equity market, the hedge on that long position, and the premium collection trades. Most people focus on the hedge and premium components because the DRS’s willingness to tackle market risk via options makes Swan rather unique. But what about the first element to the DRS, the buy-and-hold position in ETFs? Is there anything unique to discuss there?

With our flagship U.S. Large Cap strategy, we are currently roughly equally weighting[1] the various SPDR Sector ETFs. For the first 15 years of the DRS, we did use the SPY/S&P 500 for our market exposure; however, in 2012 we made a switch to this equal-weighted sector approach.

The rationale for equal weighting the sectors has to do with the underlying problems of a capitalization-weighted index. With a cap-weighted index like the S&P 500 or the Russell 1000, the one and only thing that matters is a company’s price. There is no emphasis placed on the valuation of a company, its revenue, its profitability, or any other factor.

The table below highlights the top ten names, by size, in the S&P 500. These ten companies represent almost 20% of the S&P 500. A year ago, it was closer to 18%. Half of these names are in technology:

This trend has been exacerbated by the massive inflows into passive products. The table below shows the top five domestic equity mutual funds and ETFs, in terms of asset flows. The top four are all invested in capitalization-weighted indices. Almost $145 billion has moved into these four over the last 12 months, bringing their aggregate total up to $1.34 trillion invested in just these four index products.

This can lead to bubbles in individual stocks or broad sectors. Obviously, the best example of this was the dot-com boom and bust in the late 1990s. We also saw it in financials prior to the subprime crisis. When the correction came in those sectors, it was not pretty. The graph below shows the relative weights in the GICS sectors of the S&P 500 over the last several decades.