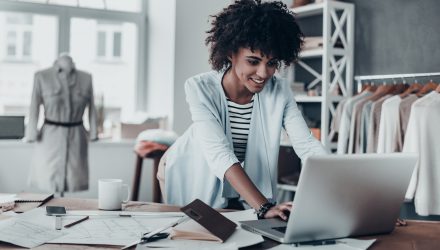 New entrant EntrepreneurShares debuted its first ETF, a new strategy that looks for companies based on entrepreneurial standards.

EntrepreneurShares launched the Entrepreneur 30 Fund (NYSEArca: ENTR), which comes with a 0.49% expense ratio.

The Entrepreneur 30 Fund tries to reflect the performance of the Entrepreneur 30 Index, which is comprised of 30 U.S. companies with the highest market capitalizations and composite scores based on six criterias referred to as entrepreneurial standards.