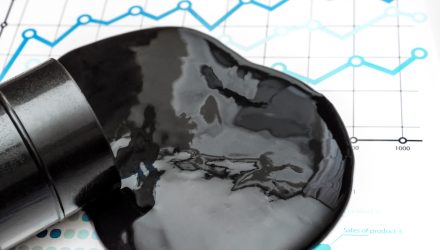 Goldman Sachs Group Inc. even upwardly revised quarterly price estimates to $140 per barrel between July and September, projecting that crude has more room to go before hitting the demand destruction required for a market re-balancing. The bank argued that summer retail gas prices will need to spike to levels normally associated with $160 oil in order to curtail demand, CNN reported.

“A large spike in prices remains quite possible this summer,” Goldman Sachs strategists said in a report to clients.

Morgan Stanley also added that it sees the potential for a bull case estimate of $150 a barrel in the third quarter. Morgan Stanley analysts Martijn Rats and Amy Sergeant warned that oil market will likely go in to a deficit of 500,000 barrels per day in the second half of the year.

“The true fundamentals in crude, gasoline and diesel remain bullish, although prices have risen a bit too far too fast,” Dennis Kissler, senior vice president of trading at BOK Financial, told Bloomberg, adding that while Energy Information Administration revised down their forecasts for gasoline consumption, if inventories remain so far below the 5-year average, it’s extremely bullish.