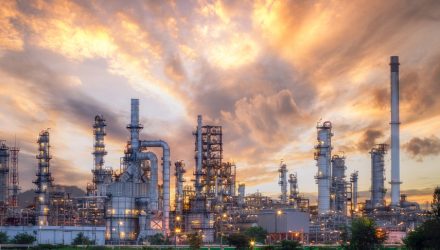 Growing global economic activity has helped contribute to rebounding demand from coronavirus pandemic lows, while supply is slow to pick up with the Organization of the Petroleum Exporting Countries and allied producers, or OPEC+, this week stating that they will continue to gradually bring back production, Reuters reports.

Meanwhile, the U.S. government stated that it will not take immediate action to lower prices as some previously expected relief through the government releasing its strategic petroleum reserves, further supporting the oil market.

“The fundamental backdrop is one of tight supplies that is going to continue to push these prices steadily higher,” John Kilduff, a partner at Again Capital, told Reuters.

“As other energy prices like natural gas and coal keep pushing higher, upside risks to the oil market have started to build,” Bank of America’s Christopher Kuplent told Reuters.

The price run has also been supported by a spike in European gas prices, which have fueled a switch to oil for power generation.