You are at:Home»Energy Infrastructure Channel»Does Your Portfolio Need More Income? 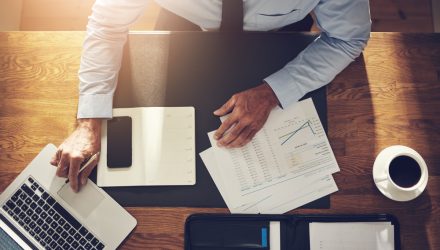 Does Your Portfolio Need More Income?

Investors looking to boost their portfolios’ income generation should increase their allocations to midstream, a sector that is known for its generous yields.

Q4 2021 was another strong quarter for dividends for the midstream/MLP space, and additional growth is on the horizon. The outlook for dividend growth complements other tailwinds for the space, including strong free cash flow generation, widespread buyback activity, and the stronger macro environment, according to Stacey Morris, CFA, director of research at Alerian.

“The outlook for midstream dividends is as constructive as it’s been in years. For the second consecutive quarter, there were no dividend cuts across Alerian’s midstream indexes for 4Q21 payouts,” Morris wrote. “Additionally, there were several examples of growth from both consistent growers and companies that had cut in the past. Other names expect to begin growing their payouts in short order.”

Widespread dividend growth across midstream has been supported by the combination of an improved macro backdrop, solid operational performance, significant free cash flow generation, and progress with debt reduction, according to Morris.

“Multiple names that cut payouts in the past are now growing their dividends by significant percentages off a lowered base,” Morris wrote.

On a year-over-year basis, companies that have grown their payouts represent just over 60% of the AMZ and AMZI and almost 80% of AMNA by weighting. Investors can gain exposure to AMZ, AMZI, and AMNA through the J.P. Morgan Alerian MLP Index ETN (AMJ), the Alerian MLP ETF (AMLP), and the ETRACS Alerian Midstream Energy Index ETN (AMNA), respectively.