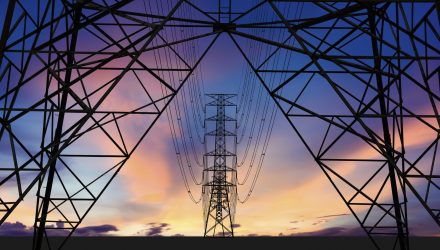 After getting pounded on Monday, XLE is off 13.62% this month and its fourth-quarter loss has swelled to over 25%.

Earlier this month, the energy sector experienced a short-lived rally after lengthy Organization of the Petroleum Exporting Countries (OPEC) discussions finally came to a conclusion, resulting in a larger-than-expected production cut that sent oil prices higher

“TradingAnalysis.com founder Todd Gordon says years of underperformance in the XLE energy ETF against the S&P 500 have made the sector susceptible to greater swings to the downside,” reports CNBC.