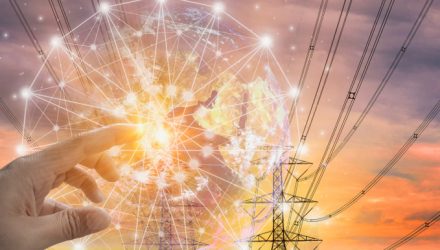 According to a regulatory filing, Berkshire Hathaway executed two purchases of OXY valued at a combined $52 million. The company now holds about a 15.3% interest in the Occidental.

Since Berkshire Hathaway holds more than 10% of Occidental, the firm must disclose trades in the stock within two business days via a filing with the Securities and Exchange Commission, Barron’s reports. Berkshire purchased Occidental on Tuesday and Thursday.

The steadily increasing position in Occidental has fueled speculation that Berkshire could further add to its stake and hit 20% where it can potentially bid for the entire company. Berkshire would receive a different accounting treatment for Occidental at a 20% ownership level, which would allow the company to use a proportional share of Occidental’s earnings in its own quarterly results.

Energy stocks have been the best-performing S&P 500 sector this year after a surge in commodities prices that started following Russia’s invasion of Ukraine, which fueled concerns over oil and gas supply.

“They’re clearly owning companies that are likely to be an inflation hedge,” Bhansali told the WSJ.

Energy stocks also come with two characteristics that Buffett has traditionally targeted, including low valuations and added shareholder value in the form of buybacks and dividends, according to Jim Shanahan, senior equity research analyst at Edward Jones.

“It fits the profile,” Shanahan told the WSJ of Berkshire’s Chevron and Occidental share purchases.