You are at:Home»Equity ETFs»Energy ETFs Stand Out Amid a Weak Friday Market 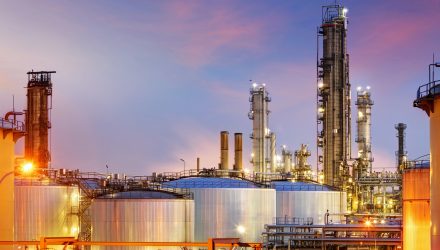 Energy ETFs Stand Out Amid a Weak Friday Market

Saudi Arabia, the de facto leader of the oil cartel, has been facing demands from President Donald Trump to prop up the global economy by maintaining current outputs to keep supply high and oil prices low. Furthermore, the output reduction would provide support to Iran by raising the price of oil amid Washington D.C.’s bid to squeeze the economy of OPEC’s third-largest producer under its new sanctions.

“There was a huge glut of oil in November, thanks to the ramp up in production by Russia, the U.S. and Saudi Arabia ahead of the Iran debacle,” Matt Badiali, a senior research analyst at Banyan Hill Research specializing in oil and commodities, told MarketWatch.