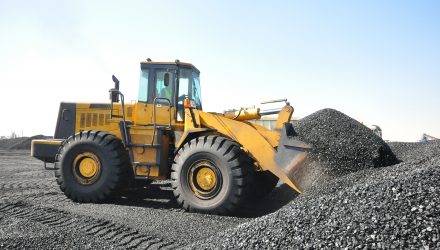 Energy ETFs May Strike it Big This Earnings Season

“From an earnings standpoint, energy probably will grow earnings about 130 percent, and I didn’t misstate that: 130 percent,” PNC’s former global chief investment strategist, Bill Stone, said on CNBC. “You have to remember that oil went from a year ago less than 50 dollars a barrel to about 80 dollars a barrel” currently.

Overall, Stone expects S&P 500 earnings to grow at 20% in the second quarter, and he believed that could help the stocks rally 10% from where they started the year.