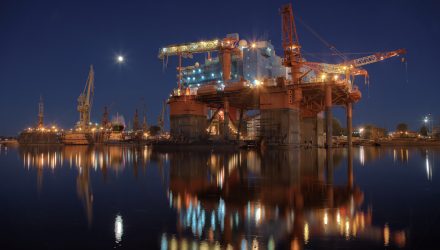 After stimulus talks between Democrats and members of Republican Trump’s administration broke down last week, crude oil prices strengthened Monday on signs that House Speaker Nancy Pelosi and Senator Chuck Schumer wanted to meet with the White House to make a deal on the next tranche in Covid-19 economic relief, Reuters reports.

“The oil complex is heavily reliant on that aid. We need people to be able to boost economic activity to spur demand,” John Kilduff, partner at Again Capital, told Reuters.

On the supply side, Iraq said it would cut output by a further 400,000 barrels per day in August and September to compensate for overproduction in the past three months in a bid to comply with its share of cuts set out by the Organization of Petroleum Exporting Countries and its allies, or OPEC+.

“This would send out a strong signal to the oil market on various levels. That said, this would also require the international companies operating in Iraq to join in with the cuts,” Commerzbank analyst Eugen Weinberg told Reuters.