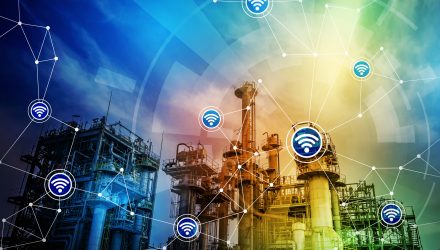 “Iran sells most of its oil to European and Asian countries. Unlike last time, when a broad international coalition supported the sanctions (wary that the Iranian nuclear program could reach a tipping point), many nations now oppose the reimposition of sanctions,” according to Barron’s. “EU leaders have already stated their continuous commitment to the Iran deal. Japan and South Korea might comply with the reimposition to keep good ties with the U.S., but might also seek exemptions to minimize damage. India’s foreign secretary said the country wouldn’t go along with the U.S. China’s response is not clear yet.”