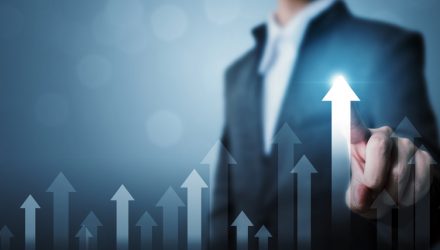 The End Of A Decade Of Growth: Is Value’s Time Finally Here?

Growth stocks have been on a historic tear over the last decade and change – outperforming their value counterparts by a wide margin. 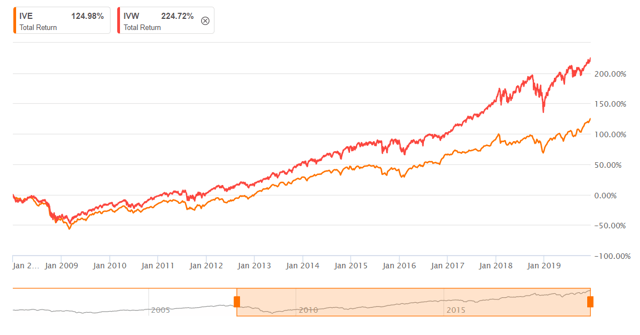 The above chart, courtesy of the momentum tab via Seeking Alpha Premium, shows the total returns the iShares S&P 500 Value ETF (IVE) vs. the iShares S&P 500 Growth ETF (IVW) from the beginning of 2008 through yesterday’s close – and it’s not even close.

Since September though, there seems to be a marked shift in leadership, with value overtaking growth by a sizable margin – a 13.13% total return for IVE since September 1 vs. just 6.86% for IVW: 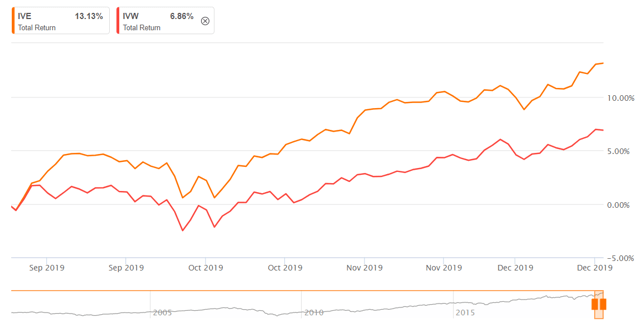 While an increasing number of market watchers have been proclaiming the start of a secular shift in market leadership from growth to value, we’ve seen proclamations of this sort fizzle out in recent years.

For example, in February 2017 in a piece titled Charting the Shift in Equity Market Leadership: From Growth to Value, PIMCO asserted the beginnings of a rotation over to value:

PIMCO has believed for some time that we are seeing a rotation from growth to value stocks. Results in 2016 bear this out: Value broadly outperformed growth… and we believe the value cycle is likely still in its early stages.

This clearly did not pan out with growth quickly overtaking value and maintaining its lead for at least another 2 and a half years after this statement was made.