You are at:Home»Currency-Hedged»Encouraging Data for Europe ETFs 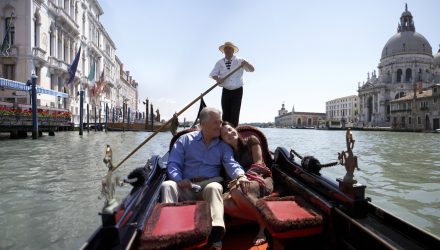 Exchange traded funds focusing on European equities were among the best ex-US performers last year, a theme that could extend into 2018 as the region’s economic activity picks up.

“With a target level of 460 for the Stoxx Europe 600 Index by the end of December, they are predicting the best annual performance for the gauge since 2009, when it rebounded from a painful rout caused by the global financial crisis,” reports Bloomberg. “That gain would also be the region’s best showing relative to the U.S. in 13 years, based on Citigroup projections.”