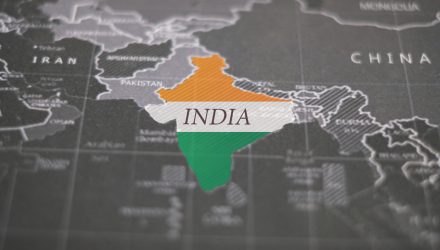 One Brokerage Exec Believes “Reliance Industries Is Going to Do Well”

While shares of many India-based companies have not fared well during the first half of the year, Reliance Industries has seen outperformance thanks to its acquisition and conversion strategy. As a result, one stock brokerage is bullish on the energy and telecommunications conglomerate.

“Broadly, we are of the view that Reliance Industries is going to do well,” said Shrikant Chouhan, executive vice president and head of equity research at Kotak Securities.

Speaking with CNBC’s “Street Signs Asia” on Monday, Chouhan noted that Reliance has been making many small acquisitions and is “very aggressive” in converting these companies into digital businesses.

“Telecom and digital will contribute a lot in the near future,” Chouhan said before adding that the company is taking steps in the right direction.

Chouhan noted that Kotak is “expecting the stock to move towards at least 2,850 or 3,000 [rupee] in the next, maybe couple of weeks.”

While India’s Nifty 50 index and S&P BSE Sensex are both down nearly 9% since the start of the year as of Monday, shares of Reliance were up roughly 5% over the same period.