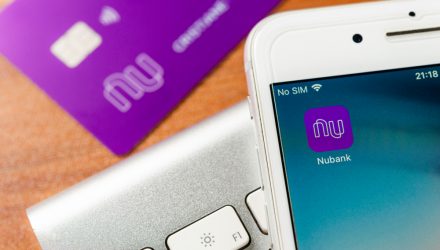 Rising rates and tighter credit have curbed the flow of venture capital to financial technology startups in Latin America, which is putting the squeeze on some nascent fintech firms in the region. This could lead to consolidation.

Nubank founder and CEO David Vélez is anticipating a series of mergers and acquisitions in Latin America’s fintech ecosystem in the coming months. And although the São Paulo-based digital bank saw its stock price plunge during a recent tech selloff, Vélez thinks this may lead to attractive buying opportunities for Nubank.

“We’ll be looking to do more M&A,” Vélez told the Financial Times.

Vélez told the publication that there are now “about 40 different digital banks” in Brazil, which he believes “probably was too much. Consumers will not have 20 different payment apps in their smartphones. It’s just too complex. You might have three or four, not 20.”

“There’s going to be a rationalization of some of the fintechs that are in the market, there will probably be some consolidation,” Vélez added. “This will enable the survival of the fittest.”