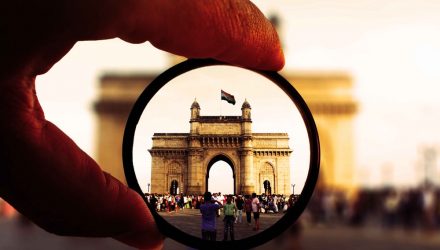 In a low-yield world, fixed-income have become more creative, looking to many alternative assets like emerging market debt and related ETFs in an attempt to bolster yields.

“We see opportunities in EM debt,” according to BlackRock. “Key reasons: support from synchronized global growth, buoyant commodity prices and global investor thirst for yield. Unlike DM central banks, many of their EM counterparts have room to cut rates amid steady growth and subdued inflation. This should lead to a further narrowing of interest rate differentials versus the rest of the world as the Fed leads its DM peers in normalization. We expect relative price outperformance in EM debt as a result.”

As the global economy continues to expand, many will increase consumption of raw materials to fuel the expansions, which in turn would support most of the emerging markets that help supply the raw commodities, such as oil and metals.

The recent weakness in the U.S. dollar and stronger EM currencies have helped bolster demand for emerging market assets, including EM local-currency debt this year.