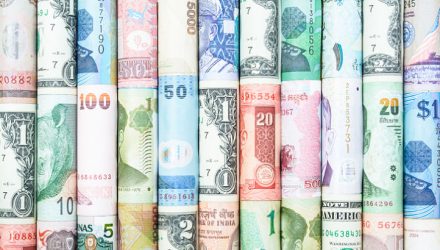 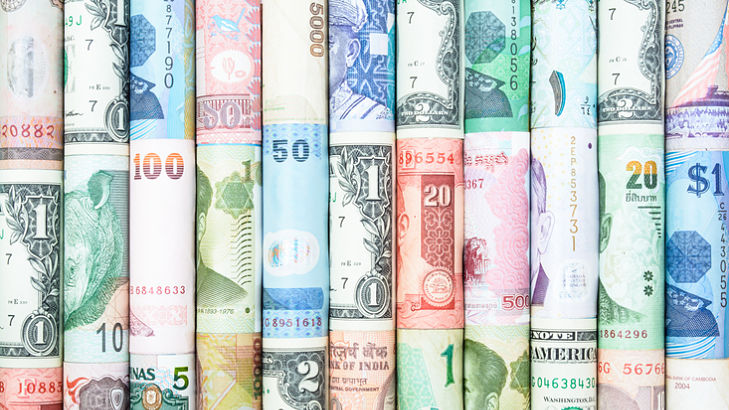 “The Fund is an actively managed exchange-traded fund that seeks to provide total return by investing in exchange-listed currency futures contracts that produce long exposure to one or more non-U.S. dollar currencies and short exposure to the U.S. Dollar,” according to the filing.

The WisdomTree Bloomberg U.S. Dollar Bullish Fund (NYSEARCA: USDU) tracks the dollar against a broader group of developed and emerging market currencies in an attempt to outperform the Bloomberg Dollar Total Return Index. That ETF features exposure to emerging markets currencies whereas UUP only measures the dollar against major developed market currencies. Both UUP and USDU are long dollar ETFs, but the Elkhorn ETF will take a different approach.