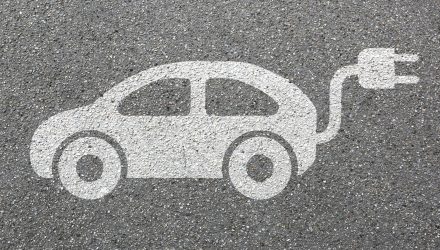 Specifically, automotive demand for lithium is expected to surge 35% each year through 2021, according to Citigroup. Cobalt used in electric vehicles could jump 450% from this year to 2025, according to Morgan Stanley.

“I just know that’s the direction that the world seems to be going, and I’m not going to fight it,” Ralph Aldis, director of research and fund manager at U.S. Global Investors, told the WSJ.

For more information on the materials space, visit our basic materials category.