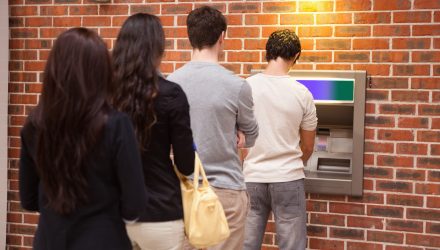 “The key to industry activity this year will be investment banking, which Bove predicts will see a sharp pickup. The reason is twofold: well-known unicorns such as car-hailing service Uber could float their shares and public companies could bring more stock to market, both stemming from current enthusiasm for equities,” according to CNBC.

Bove is bullish on Goldman Sachs (NYSE:GS). Goldman is XLF’s sixth-largest holding with a weight of almost 2.6%