You are at:Home»Equity ETFs»Earnings, Trump Agenda Trigger Another Round of Selling 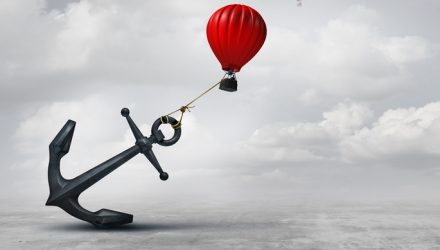 Earnings, Trump Agenda Trigger Another Round of Selling

U.S. equities and stock exchange traded funds declined Thursday as a number of weak second quarter corporate earnings and concerns over the outlook for President Donald Trump’s pro-growth agenda triggered another round of selling.

Brick-and-mortar stores were once again in the spotlight after Victoria’s Secret parent L Brands was one of the worst-performers in the S&P 500, declining over 10% after the company cut its forecast for the rest of the year, the Wall Street Journal reports. Wal-Mart also slipped on lower profits on higher same-store sales.