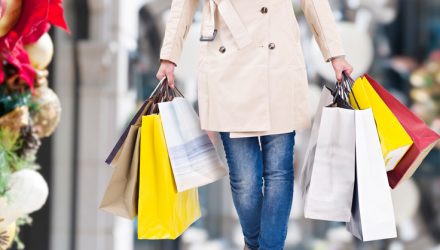 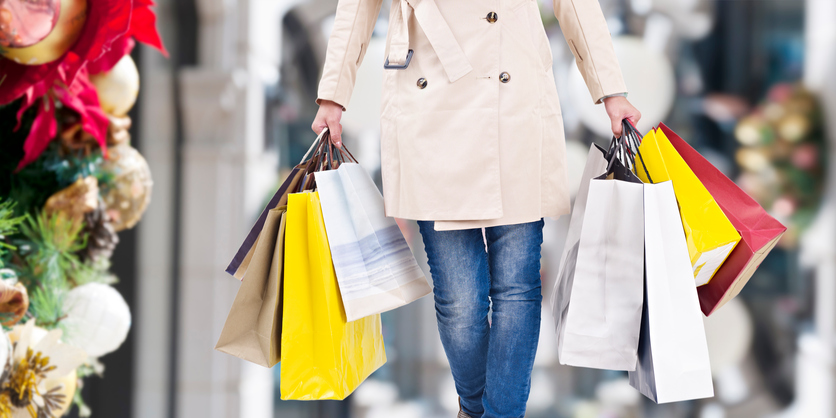 A day after brick-and-mortar stores were among the worst performers, retailers helped led markets higher Wednesday, with consumer discretionary stocks in the S&P 500 up 0.5% and Target leading the charge after the company reported same-stores sales growth that outpaced expectations.

“Target really knocked it out of the park,” Chris Gaffney, president of EverBank World Markets, told the Wall Street Journal. “All of a sudden, people are saying the consumers are showing some strength again.”

The retail segment’s gains also followed data that revealed U.S. retailers generated their strongest sales growth all year in July, with e-commerce strength responsible for most of the rise.