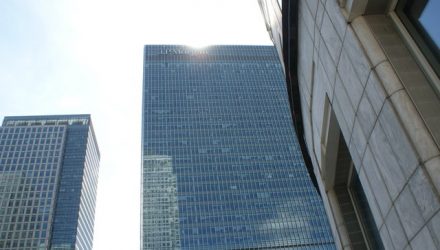 The Dow Jones Industrial Average was up over 30 points in the early trading session Friday as the markets digested the latest earnings from banks JPMorgan Chase Co, Citigroup and Wells Fargo.

In a week where most companies have been reporting better-than-expected second quarter earnings thus far, banks ended up mixed with JP Morgan Chase Co beating consensus estimates with a $2.29 earnings per share figure, besting the forecasted $2.22 earnings per share number. Citigroup posted better-than-forecasted earnings with $1.63 per share over forecasts of $1.56, but underdelivered on revenue with $18.469 billion versus an expected $18.512 billion.

Conversely, Wells Fargo couldn’t replicate the results of its peers, posting losses in profit and revenue. Earnings per share were $1.08, which fell short of a forecasted $1.12 estimate for the second quarter and a net income of $5.19 billion was less than expectations of $5.47 billion.