You are at:Home»Featured»Dow Tries to Make it Three Positive Days in a Row 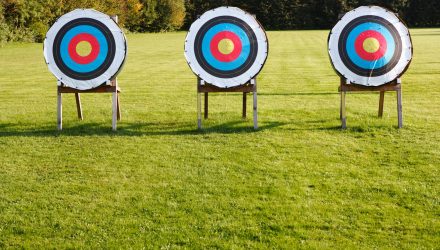 Dow Tries to Make it Three Positive Days in a Row

The Dow Jones Industrial Average rose over 100 points before falling by just as many during Friday’s early trading session as the major index looks to make it three days in a row of positive gains.

On Thursday, the whipsaw of volatility continued as the Dow plunged as much as 600 points before it resuscitated itself back to life and well into positive territory. The Dow finished over 250 points after Wednesday saw it reach a historic 1,000-point gain.

“We’re in the year-end period where there are a lot of folks that have stepped away from the market and therefore some significant changes in buy or sells have a more profound impact on the market,” said Gibson Smith, founder of Smith Capital Investors. “There’s another big component: A lot of focus-driven issues are being driven to a head. Some of it is on trade, some of it on the government shutdown, the Federal Reserve versus Donald Trump, they are all coming to a head at a time when there is a lot of illiquidity in the market.”

As 2018 becomes 2019, investors can wash their hands of the last few months of volatility, and according to multinational investment bank JP Morgan, it’s the perfect time to reload on U.S. equities.

It’s been a December to forget–the Dow Jones Industrial Average has slid 6.51 percent the past month, while the S&P 500 has lost 7.21 percent. In a one-month span, the Nasdaq Composite has shed 7.10 percent.

However, it could be a classic case of “buy the dip,” especially if trigger events like a rate pause or a tangible trade agreement between the United States and China boost the markets. On the topic of the former, a more dovish Fed can certainly help that cause.