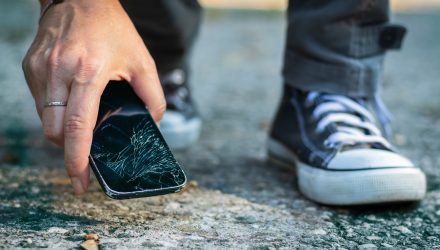 The Dow Jones Industrial Average fell over 600 points on Thursday as shares of iPhone maker Apple declined 9 percent in the early trading session.

Shares of Apple fell over 7 percent on Wednesday after trading was halted prior to the announcement. In a letter to investors, Apple CEO Tim Cook cited lower-than-expected iPhone revenue and China’s weakening economy as major headwinds for the tech giant.