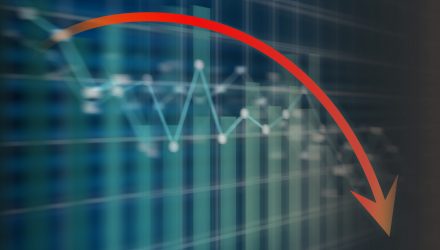 U.S. capital markets have been roiled by volatility as any sliver of financial news, positive or negative, have set the major indexes in motion.

“At this point, a lot of investors are very cautious heading into 2019,” said Yousef Abbasi, director of U.S. institutional equities at INTL FCStone. “There’s a lot of frustration among investors that have been whipsawed by this volatility.”

Capital markets in China were flush with red as the country reported industrial output and retail sales growth numbers for November fell short of expectations–a sign that China’s economy is losing its forward momentum. The weaker data also reflects the ramifications of the ongoing trade war with the United States, which could play heavily in trade discussions moving forward as China may be forced to give up more concessions to make a deal.

U.S. President Donald Trump and Chinese president Xi Jinping agreed to cease fire on their tariff-for-tariff battle. The truce reached at the G-20 Summit didn’t quell investor fears as markets in the U.S. and China have been fretting on the notion that a trade deal can only materialize after lengthy discussions between the two economic superpowers–contentious topics like forced technology transfer and intellectual property could derail negotiations.