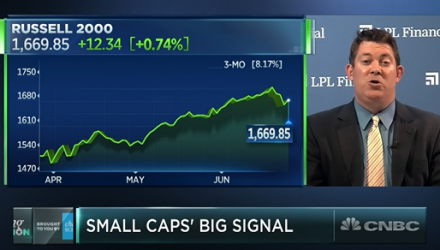 The Dow Jones Industrial Average is looking for back-to-back positive trading sessions as it opened up 200 points on Wednesday.

The S&P 500 and NASDAQ followed suit–the former up by 0.72 percent and the latter by 0.51 percent. The markets have been on the proverbial roller coaster ride the past two weeks, fluctuating on trade concerns between the United States, China and European Union.

In addition to the tariff wars with China, the U.S. is also in the midst of retaliatory tariffs on $3 billion worth of their goods by the EU after imposing duties on European steel and aluminum.