You are at:Home»Equity ETFs»Don’t Overlook Fed Decision When it Comes to Bank ETFs 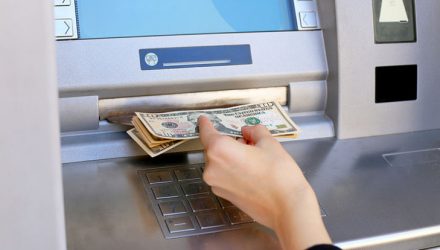 Don’t Overlook Fed Decision When it Comes to Bank ETFs