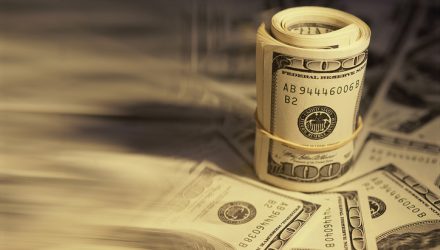 Although the greenback has been a currency laggard this year, that is not stopping some currency market observers from calling the anti-dollar trade crowded or some analysts from speculating that the U.S. currency is long overdue for a rebound.

“It is too early to declare the dollar is heading into a protracted decline despite experiencing a rough 2017, especially against the euro, Goldman Sachs said on Wednesday,” reports Reuters. “Perception of a stalled agenda on tax reform in Washington, soft domestic inflation and wage growth and a possible change of leadership at the Federal Reserve have hurt the dollar in the first eight months of this year, according to two analysts at the New York-based U.S. investment bank.”