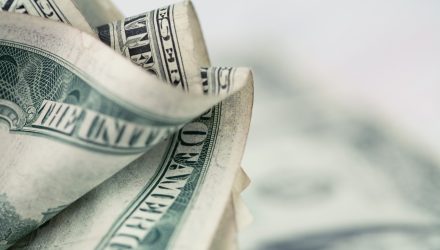 “The US dollar had remained surprisingly weak after the Fed began its rate rise cycle in December 2015 but it has recently started to rise as Treasury yields hit 3% at the end of April. Some countries have therefore felt increasing pressure on their currencies, notably Argentina, Turkey and Brazil,” said Fitch.

Last year, inflows to emerging markets bond funds set an annual record. However, investors’ affinity for developing world debt could be challenged in 2018 amid a slew of elections that could spark increased political volatility.

“Defaults are down from the highs of 2016 and rating outlooks are evenly balanced between positive and negative across all major sectors. But there were significant net EM sovereign downgrades over 2014-2017, reflecting the drop in commodity prices as well as political and other idiosyncratic factors,” according to Fitch.