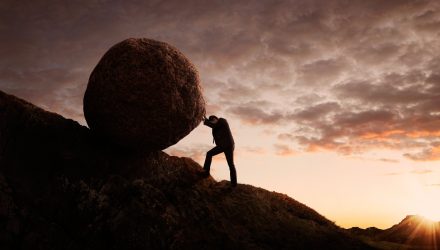 Google parent company Alphabet posted revenues of $33.7 billion–a 21% year-on-year increase, but still fell short of forecasted revenue of $34.05 billion. As a result, Alphabet stock fell by about 3.3% in the hours after it announced its earnings and fell another 3% in Friday’s early session.

This leaves Facebook as the sole company from the FANG stocks who has yet to report their latest earnings. They are scheduled to release their fiscal year fourth-quarter results on October 30.

Some market experts feel that despite what FANG stocks do, the U.S. capital markets will continue to thrive. According to economist Mohamed El-Erian of Allianz, the latest sell-offs are more of a “regime change” where we could see value continue to come to the forefront and the growth-momentum plays of the decade-long bull run come out of favor.

“I don’t think the party is over. I think what we are seeing is a transition in regimes,” El-Erian told CNBC. “One from where markets were comforted by ample, predictable liquidity to now having to recognize that divergent fundamentals are going to be the driver of asset prices.”

Everyone loves a comeback story and investors are certainly hoping for one–preferably before the end of the year.