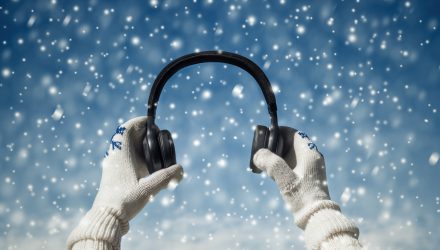 Global markets have all felt the pangs of the United States-China trade war in 2018, particularly emerging markets who have been battered down the most with the tariff-for-tariff battle between the two economic superpowers.

Last week’s trading session began with the capital markets breathing a sigh of relief as U.S. President Donald Trump and Chinese president Xi Jinping agreed to cease fire on their tariff-for-tariff battle, giving the markets hope that a year-end rally could ensue. However, volatility returned on Tuesday and roiled U.S. equities through the remainder of the week.

The reality that a tangible and permanent trade deal is necessary settled into investors’ minds, but a new curve ball was thrown after news broke that Meng Wanzhou, the CFO of Huawei, one of the world’s largest mobile phone makers, was arrested in Canada and faces extradition to the U.S. Investors reacted to Wanzhou’s arrest negatively as it could possibly squelch a permanent trade deal between the U.S. and China.