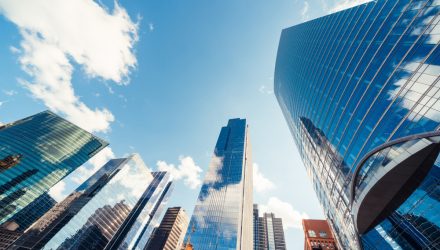 Reflecting the growing confidence in the economic recovery, Yellen alongside Federal Reserve Chair Jerome Powell in a testimony to Congress told lawmakers that she believed banks are strong enough to resume dividends and share buybacks, Reuters reports.

Additionally, Yellen and Powell provided an optimistic view for the post-coronavirus economic outlook on expectations for continued progress in vaccine rollouts and the recent $1.9 trillion of federal fiscal relief spending.

“It is going to be a very, very strong year in the most likely case,” Powell responded to a senator’s question on the economic outlook.

Nevertheless, investors are still concerned about the nascent economic recovery process. The United States still faces risks from ongoing infection rates in the coronavirus pandemic and potential inflation due to the massive fiscal support, which some believe will push the Fed to hike interest rates sooner than expected.

“Economic projections are increasingly positive,” Rep. Patrick T. McHenry of North Carolina, the top Republican on the House Financial Services Committee, said, according to the Washington Post. But, he added, “with the addition of $1.9 trillion, there’s been a great deal of debate about what will happen with this amount of liquidity in our financial markets.”

The Fed and White House, though, argued that inflation is not a pressing issue. Powell remarked that there needs to be substantial progress in the labor market before the Fed considers raising rates. The price increases due to the economy reopening and people spending on vacations or concert tickets will be temporary, according to Powell.