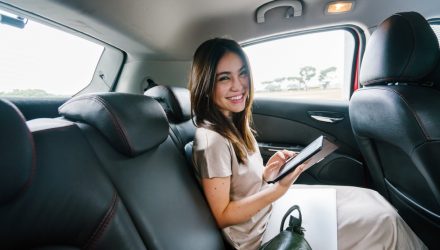 Elon Musk’s company is clearly disrupting the automotive industry, and it has continues to do so, with ride-hailing one of its next autonomous vehicle ambitions. 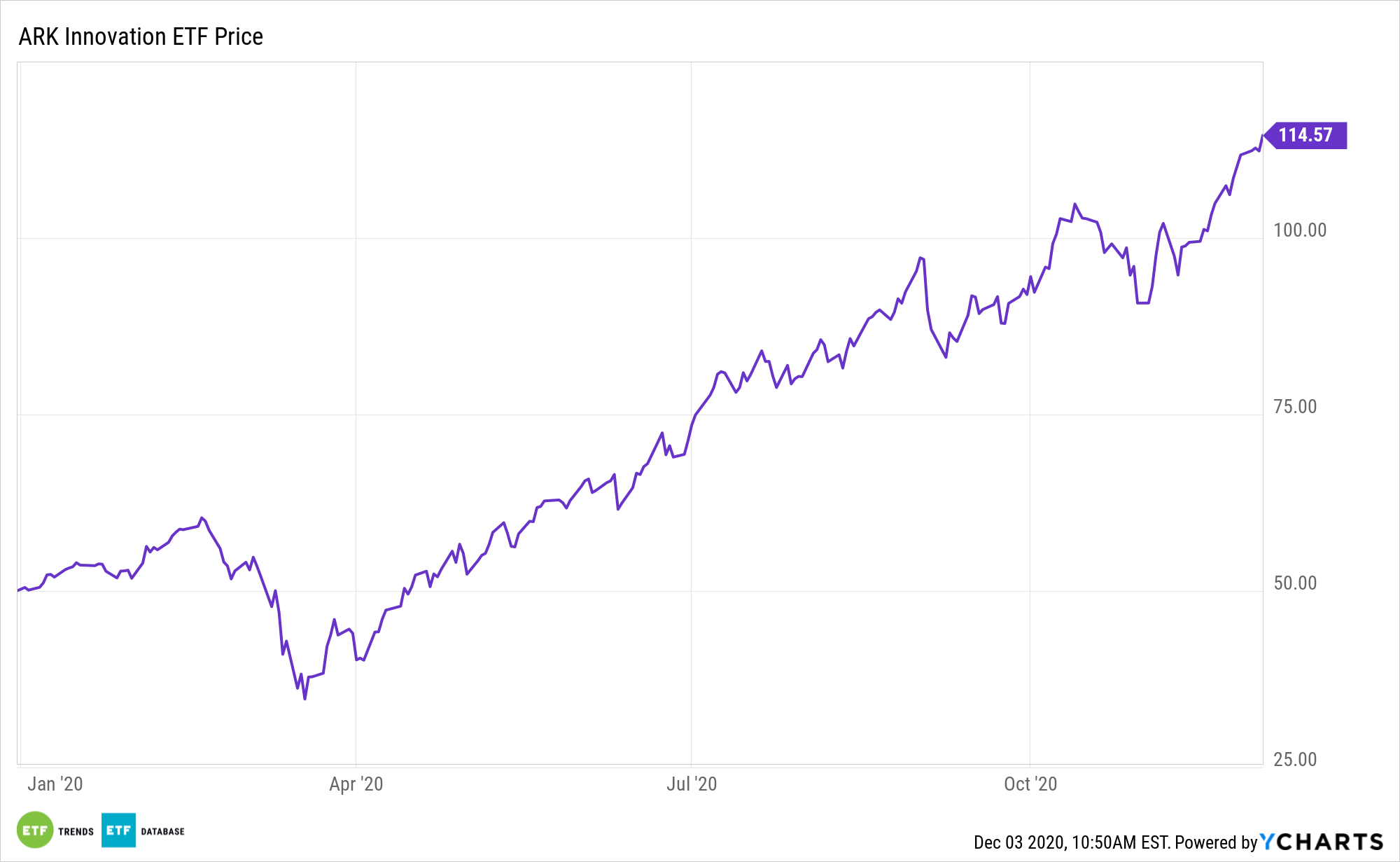 Investors who are looking for up-and-coming opportunities should consider the developing smart transportation industry and an exchange traded fund strategy to tap into this quickly evolving segment. ARKK checks those boxes.

ARKK Set for a Ride-Hailing Opportunity

On a cost basis alone, new transportation alternatives will likely prove attractive to consumers. Automobiles are expensive. U.S. car owners spend, on average, $1,000 per month to own, operate, park, and insure a vehicle. Meanwhile, the world’s appetite for car ownership has not waned.

“Pursuing a vertically integrated ride-hail service, Tesla could unlock the benefits of a robotaxi-like financial model and at the same time lower considerably the technical risk of launching a robotaxi network,” according to Keeney. “For the first 3 million cars sold into the ride-hail channel, ARK believes that Tesla would generate net profits per mile close to that of an autonomous robotaxi service. As shown below, a vertically integrated ride-hail service priced in line with existing services like Uber and Lyft should generate 28 cents of profit per mile.”

Finally, electric vehicles are viewed as the next frontier in ride-hailing because companies want to reduce emissions and drivers want to lower fuel costs.