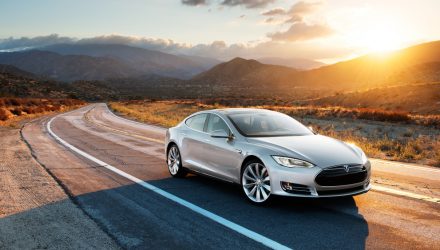 Tesla (NASDAQ: TSLA) and ETFs heavy on the stock, including the ARK Innovation ETF (NYSEArca: ARKK), can continue bullishness established this year regardless of what happens on Election Day. 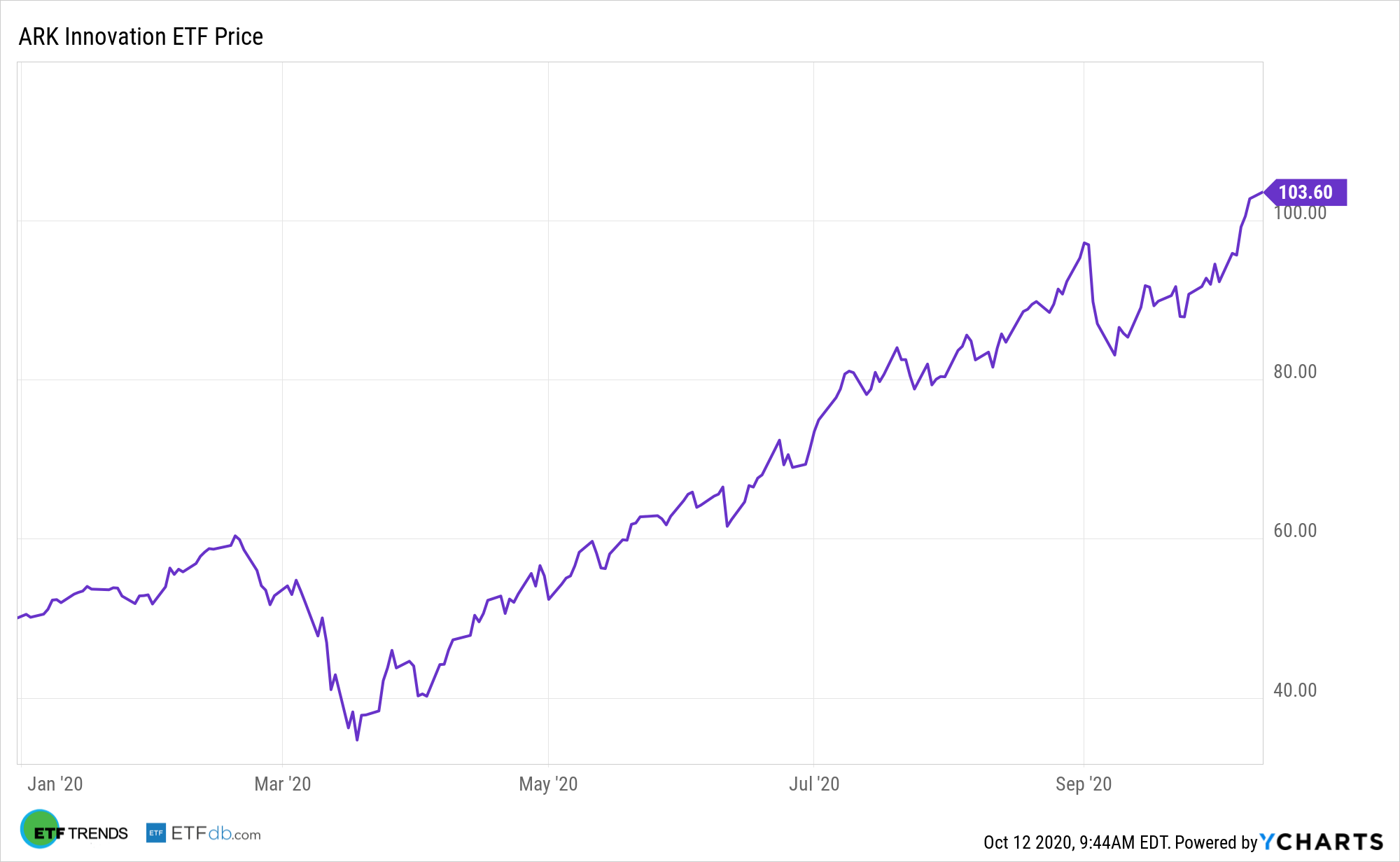 It’s widely expected that a victory by former Vice President Joe Biden will be a boon for clean energy stocks, potentially lifting Tesla and ARKK in the process.

“Now, with the election coming, the Biden campaign is touting green technologies. Some policies would benefit Tesla as well as other green-energy stocks. A second Trump term, however, doesn’t have to derail the rally that has lifted the stock more than 400% this year,” reports Al Root for Barron’s. “Still, the Biden plan calls for investment in charging infrastructure for electric vehicles. That would be a positive for all EV-linked stocks.”

Electric vehicles are viewed as cornerstones in the alternative energy movement, meaning there are political implications for the group.

“Tesla and General Motors both used to gain from a program that allows people who buy electric cars to deduct $7,500 from their income for federal tax purposes, but the credit is no longer available once a company produces 200,000 vehicles or more. Both companies have crossed that line,” according to Barron’s.

However, President Trump being reelected doesn’t dent the ARKK thesis. After all, the actively managed ETF more than doubled this year and is higher by 150% over the past year.

Currently, electric vehicles represent a small percentage of new automobiles sold around the world and cars on the road, but that percentage is expected to increase in a big way over the next several years, but massive growth is coming for the industry. Increasing battery life and power is essential to converting more drivers to electric vehicles. Another event could affect ARKK and Tesla more than Election Day.

“A key point to watch even before the election is Tesla’s third-quarter earnings report, due on Oct 21. Analysts expect 55 cents in per-share earnings, with $8.2 billion in sales. The company recently reported about 140,000 deliveries for the quarter, in line with Wall Street estimates,” according to Barron’s.