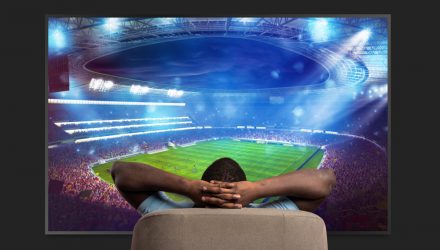 Consumers are undoubtedly familiar with the phrase “cord cutting,” also known as the move away from linear television to streaming platforms. 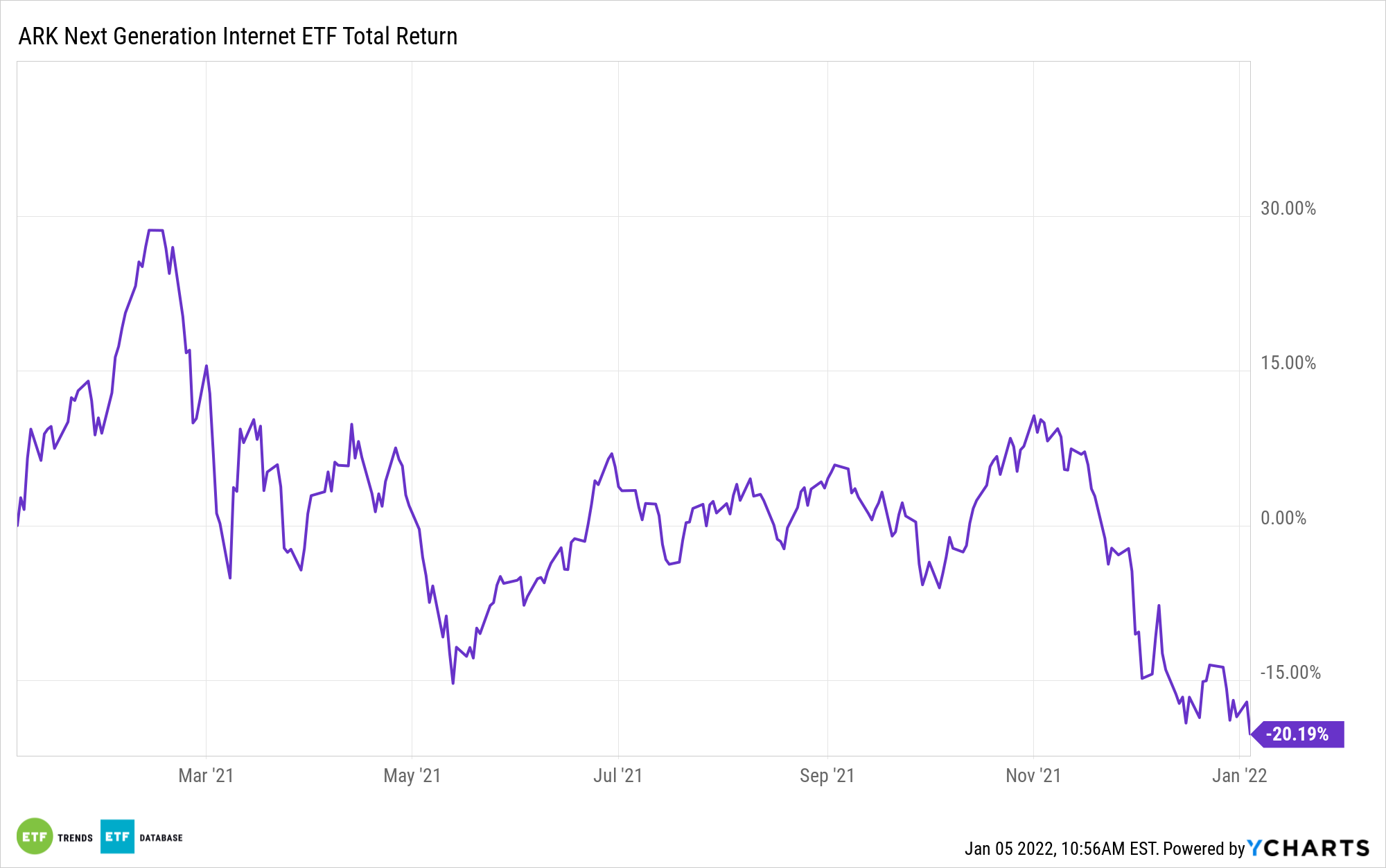 Many are already participating in that trend, and, as investors know, that move to streaming has implications for myriad assets, including the ARK Next Generation Internet ETF (NYSEArca: ARKW). Thus far, streaming companies such as Netflix (NASDAQ:NFLX) made inroads with consumers by offering content like documentaries, movies, and drama and sitcom series.

Until recently, it was widely believed that live sports were the last frontier for streaming and the primary reason that many subscribers were sticking with linear TV. However, some streaming operators are getting into sports.

On that note, ARKW holding Walt Disney (NYSE:DIS) offers coverage because it’s a force in traditional streaming entertainment, but ESPN+ is one of its fastest-growing sports offerings. Additionally, some analysts suggest that sports fans aren’t cord cutting. Thanks to ESPN, Disney can work with that scenario, too.

A recent report by MoffettNathanson and consulting firm Altman Solon indicates that the number of American households identifying as sports fans is on the rise. That’s a plus for traditional networks, but not necessarily insulation from streaming competition.

“Paramount+ and Peacock are streaming simulcasts of NFL games on CBS (US) and NBC (US), Amazon’s Prime Video will be the first digital player to have an exclusive package with the circuit’s ‘Thursday Night Football’ package, kicking off with the 2022-23 season,” notes S&P Global.

One element working in favor of both standard sports broadcasts and streaming equivalents is the expansion of regulated sports betting in the U.S. Betters are more likely to watch a game that they have money on than a casual fan who isn’t invested.

ARKW has some leverage to that theme as well by featuring a combined weight of more than 4% to DraftKings (NASDAQ:DKNG) and sports betting data provider Genius Sports (NYSE:GENI).

Something for ARKW investors to watch for is whether or not streaming companies can solve latency issues — delays between live action and what’s delivered to viewers. If that happens, it could open a vast in-game betting market, potentially benefiting DraftKings and Genius Sports along the way.