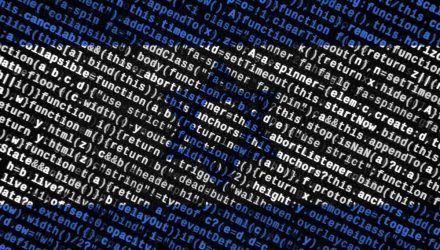 First, it was the hack of the Colonial Pipeline. Then it was a cyber attack on JBS meat processing facilities, one the FBI attributes to a group of Russian cyber criminals.

As is usually the case, newsworthy cyber attacks such as these prompt investors to look at cybersecurity stocks. However, they shouldn’t confine their searches to domestic equities because Israel is home to one of the most vibrant cybersecurity markets in the world. The ARK Israel Innovative Technology ETF (Cboe: IZRL) is a great avenue for accessing some of those names.

Eighty-eight Israeli stocks trade in the U.S. and more than a handful of those names hail from the software industry, which is home to many cybersecurity companies. Software infrastructure stocks on the IZRL roster include Radware (RDWR), Check Point Software (CHKP), Cyberark Software (CYBR), and Nice (NICE). 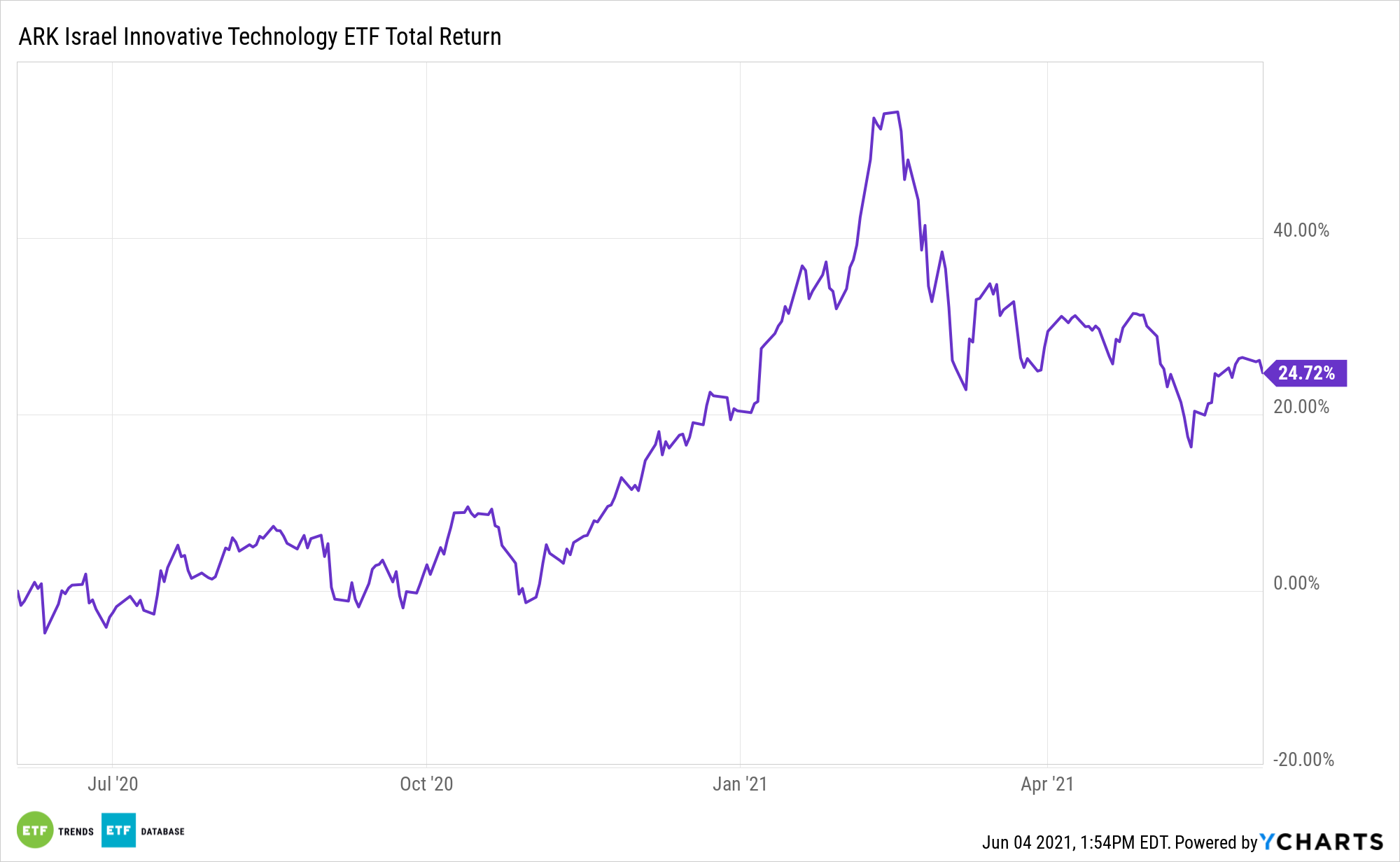 Another reason the $342 million IZRL, which is one of two passively managed funds issued by ARK, may jive with investors is its country-level conviction. Israel is classified as a developed market, but its weight in well-known benchmarks, such as the MSCI EAFE Index, is scant and certainly not enough to leverage investors to Israel’s exciting growth themes.

On that note, it’s important investors realize differences between IZRL and legacy offerings in the Israel ETF category. More than half the ARK fund’s holdings also reside in the MSCI Israel Index, but these are two very different animals. IZRL significantly overweights healthcare and technology stocks and the overlap by weight between the ETF and the Israel benchmark is just 22%, according to ETF Research Center data.

Looking further out, it appears the growth of Israel’s cybersecurity industry is still in the early innings.

“The first quarter of 2021 turned out to be a record-breaking one for Israel’s cyber sector, with a number of startups in the cyber field raising a combined $1.5 billion in 17 separate deals,” reports Israel Hayom. “The $1.5 billion raised places Israel in second place worldwide in terms of investment, with only the US seeing a greater amount raised in the same period.”