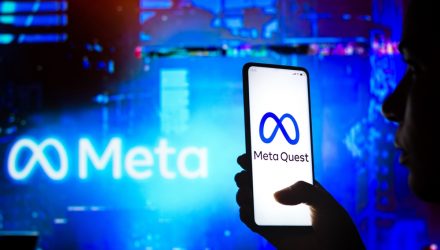 ARK: Meta’s Quest Pro “Could Be Ahead of Its Time,” But Has Challenges

Having added many new capabilities, Meta hopes the Quest Pro will attract both enterprise and consumer markets, Nick Grous, associate portfolio manager at ARK Invest, wrote in an October 17 newsletter.

Grous said Meta’s vision for the Quest Pro could be ahead of its time. However, ARK thinks it will be a difficult leap for Meta to make, having catered primarily to the consumer, and now expecting to catalyze the next wave of VR adoption in the enterprise.

“We question the viability of the Quest Pro. Most importantly, the Quest Pro costs $1,500, nearly four times the starting price of its predecessor, the Oculus Quest 2,” Grous wrote. “In the last few years… the average selling price for an AR/VR headset seems to have found equilibrium in the $400-500 range, suggesting that Meta may see limited success in attracting consumers with such an expensive model.”

Grous said Meta seems to be betting on enterprise adoption, which ARK believes is a long shot.

“Based on the announcements we gleaned from Connect, the Quest Pro is unlikely to sufficiently boost the productivity of knowledge workers to stimulate broad-based enterprise adoption,” Grous wrote. “In fact, many of its new partnerships involve the integration of extant communications and collaboration services such as Zoom and Microsoft Teams, which are not likely to require VR’s immersive 3D experience to be effective.”

There are other concerns with the product, including a battery life in the one to two-hour range, as well as a refresh rate that could cause motion sickness.

Companies within ARKQ are focused on and are expected to substantially benefit from the development of new products or services, technological improvements, and advancements in scientific research related to, among other things, energy, automation and manufacturing, materials, artificial intelligence, and transportation.