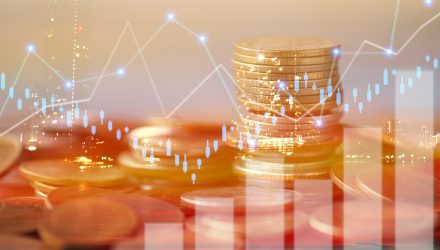 Inside a Big Week for Two ‘ARKW’ Companies

Last week, however, it was a pair of smaller ARKW components notching some big moves. Take the case of e-signature solution provider DocuSign (NASDAQ: DOCU), which surged nearly 20% last Friday on volume that was more than seven times the daily average, after the company delivered a strong first-quarter earnings report and raised guidance for the current quarter while allaying concerns it could be vulnerable to a post-coronavirus pandemic slowdown.

“The company appears to be gaining traction in international markets and, although its Agreement Cloud offering still is in early stages of adoption, we remain confident that the COVID-induced transition to electronic agreements is not a temporary shift,” according to ARK Invest.

DocuSign accounts for just over 1% of ARKW’s weight. The stock is also a holding in the ARK Fintech Innovation ETF (NYSEARCA: ARKF). 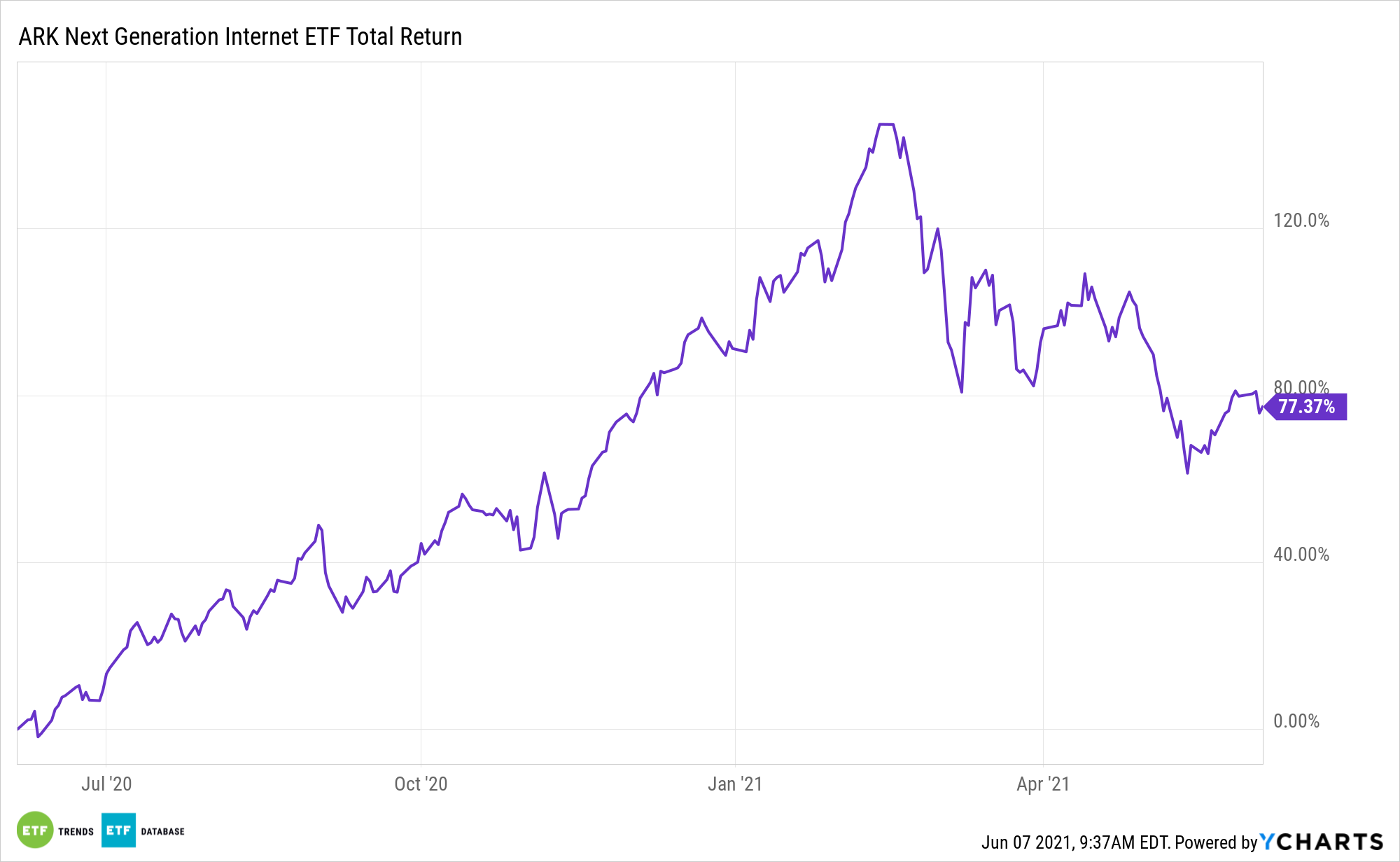 Though it gave back some of the gains on Thursday and Friday, mobile games platform and esports tournament provider Skillz (NYSE: SKLZ) surged 27% last Wednesday after announcing a $150 million cash and equity purchase of closely held Aarki – a deal that forms the first integrated advertising offering in the booming esports space.

MAU and customer acquisition costs have been among the issues highlighted in a recent spate of bearish reports emerging on San Francisco-based Skillz. Those reports are one reason why the stock is 56 percent off its highs, but last week was the first time since April the shares notched consecutive closes above $20.

Skillz is the number 12 holding in ARKW at almost 3% of the fund’s weight. In recent months, ARK has been a voracious buyer of Skillz shares and has even called the short seller reports misleading.