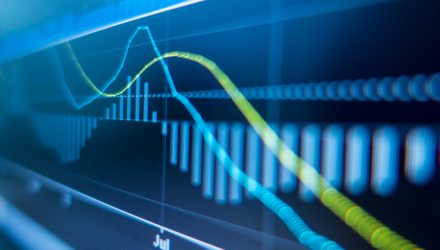 History Proves That Rate Hikes Don’t Have to Dent Stocks

Conventional wisdom often dictates that interest rate tightening by the Federal Reserve is negative for riskier assets, including equities.

That explains why many market participants are on edge ahead of 2022. After all, it seems all but certain that the Fed will raise rates next year, perhaps multiple times. Some experts argue that rate hikes don’t have to damage equities, and that thesis has history on its side. If it plays out again in 2022, that could be a boon for exchange traded funds such as the ARK Innovation ETF (NYSEArca: ARKK). 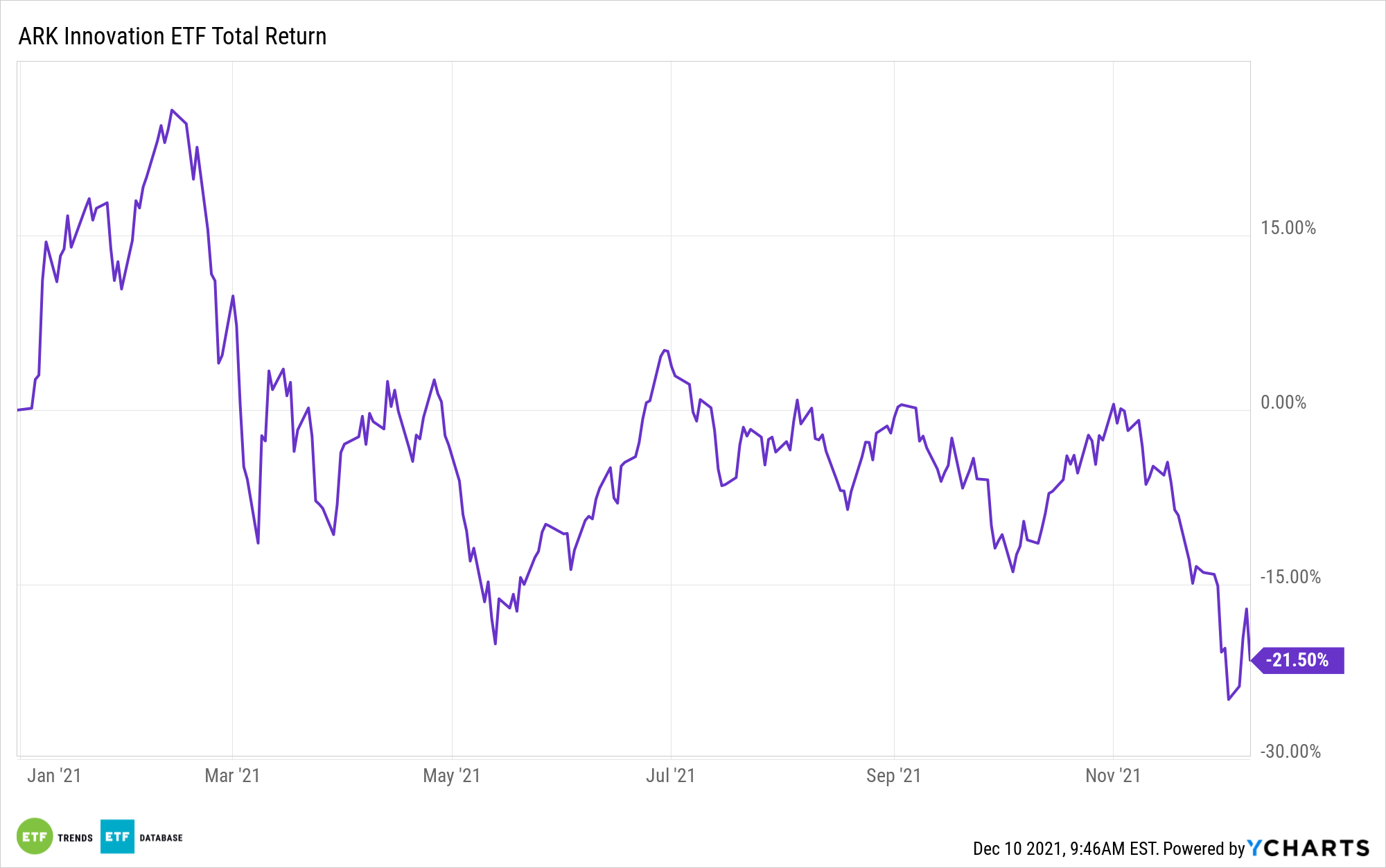 “Historical analyses put together by Evercore ISI’s Ed Hyman and The Sevens Report’s Tom Essaye show that the S&P 500 typically fares well when the Fed raises rates for the first time in a tightening cycle,” reports Fred Imbert for CNBC. “For example, the Fed embarked on a rate hike cycle on June 30, 1999, when it raised rates by a quarter-point to 5%. The S&P 500 rose 7% from there to post a gain of 19.5% for the year.”

If that precedent repeats, ARKK could get a lift, particularly if economic growth slows as expected. Expectations for slower growth are pertinent in the ARKK conversation for multiple reasons. First, slower GDP growth often favors growth stocks, of which ARKK has plenty.

Second, the Fed is unlikely to raise rates if it feels the economy is in danger of stumbling. Rather, a rate hike could be a vote of confidence in the economy, perhaps providing some support for disruptive growth strategies.

“While the market will likely remain volatile near term, there’s no reason yet to think that stocks can’t rally through the start of another rate hike cycle,” says Essaye of the Sevens Report. “And given what we know about the current state of economic growth, employment and people’s personal balance sheets (all of which are very strong) it is very unlikely that the Fed hiking rates 50 basis points in 2022 would be enough to end the economic expansion.”

The $21.36 billion ARKK’s largest sector weight is technology — a sector with a history of inverse correlations to rising rates. However, healthcare, communication services, and consumer discretionary, which combine for 60% of the fund’s weight, show only light sensitivity to Fed rate tightening.