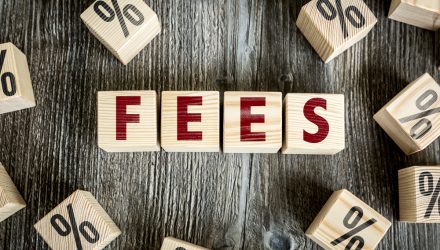 If there’s one thing customers can agree on, it’s that they hate being nickle and dimed. When it comes to universally irritating fees, banks may have written the playbook.

For decades, that served old guard banks well, as they were able to haul in mountains of cash without threat from other competitors. Times are changing, and many fintech companies, including some residing in the ARK Fintech Innovation ETF (NYSEARCA: ARKF), are offering traditional banking services with lower or no fees relative to established rivals.

Recent data confirm traditional financial institutions have sweetheart deals that don’t benefit customers. A recent MagnifyMoney study was one of them. 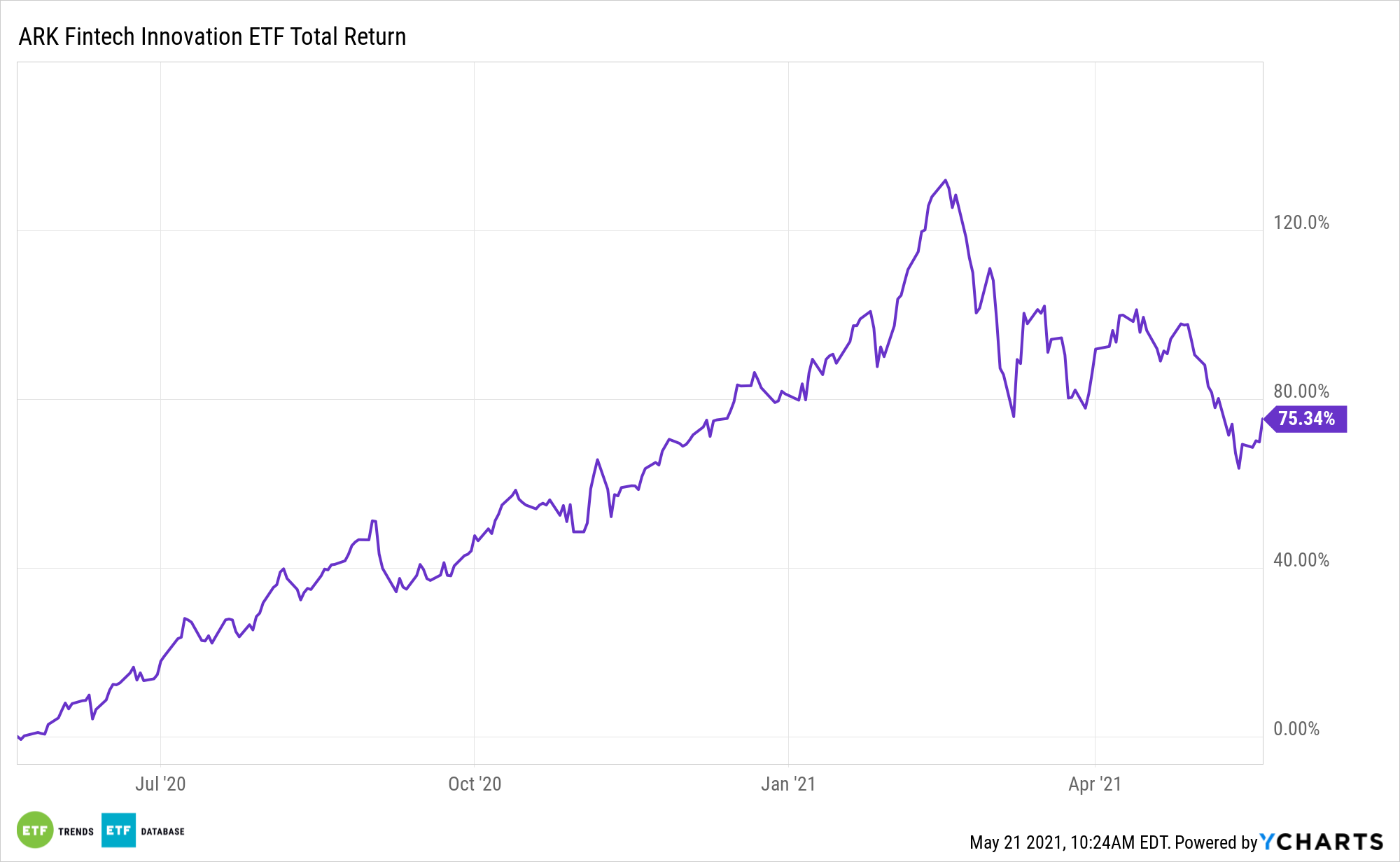 Lots of Opportunity for ‘ARKF’ Holdings

The bank see situation eased a bit last year with customers paying $32.2 billion in fees, or almost $54 per account on average, according to MagnifyMoney. That was an improvement from 2019, but it still represents a deficit of $5.6 billion compared to the interest banks paid out.

Established financial institutions may want to rethink fee schemes because there’s trillions of dollars on the line. Bank deposits stood at $17 trillion, as of April 28, according to Lending Tree. That’s a lot of territory for Square and other ARKF holdings to pilfer their business simply by making banking more affordable.