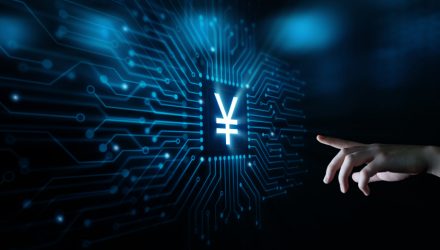 The Digital Yuan and the ARKF Fintech ETF

China is rolling out a digital yuan, making the world’s second-largest economy the first major country to create its own digital currency.

That move could have implications for fintech assets, including the ARK Fintech Innovation ETF (NYSEARCA: ARKF).

“China’s version of a digital currency is controlled by its central bank, which will issue the new electronic money. It is expected to give China’s government vast new tools to monitor both its economy and its people. By design, the digital yuan will negate one of bitcoin’s major draws: anonymity for the user,” reports James Areddy for the Wall Street Journal.

As an actively managed ETF, ARKF isn’t constrained by an index or geographic parameters, giving it the ability to capitalize on the digital yuan at the holdings level.

The digital yuan could disrupt the digital payments industry (which itself is a disruptive industry when compared with traditional payments processing). One can open a PBOC digital wallet with nothing but a cell phone number—you don’t even need a name. The Chinese government even plans to fund these wallets with extremely targeted stimulus payments. The immediate use case could be to supplant Alipay and WeChat Pay in the domestic Chinese market. 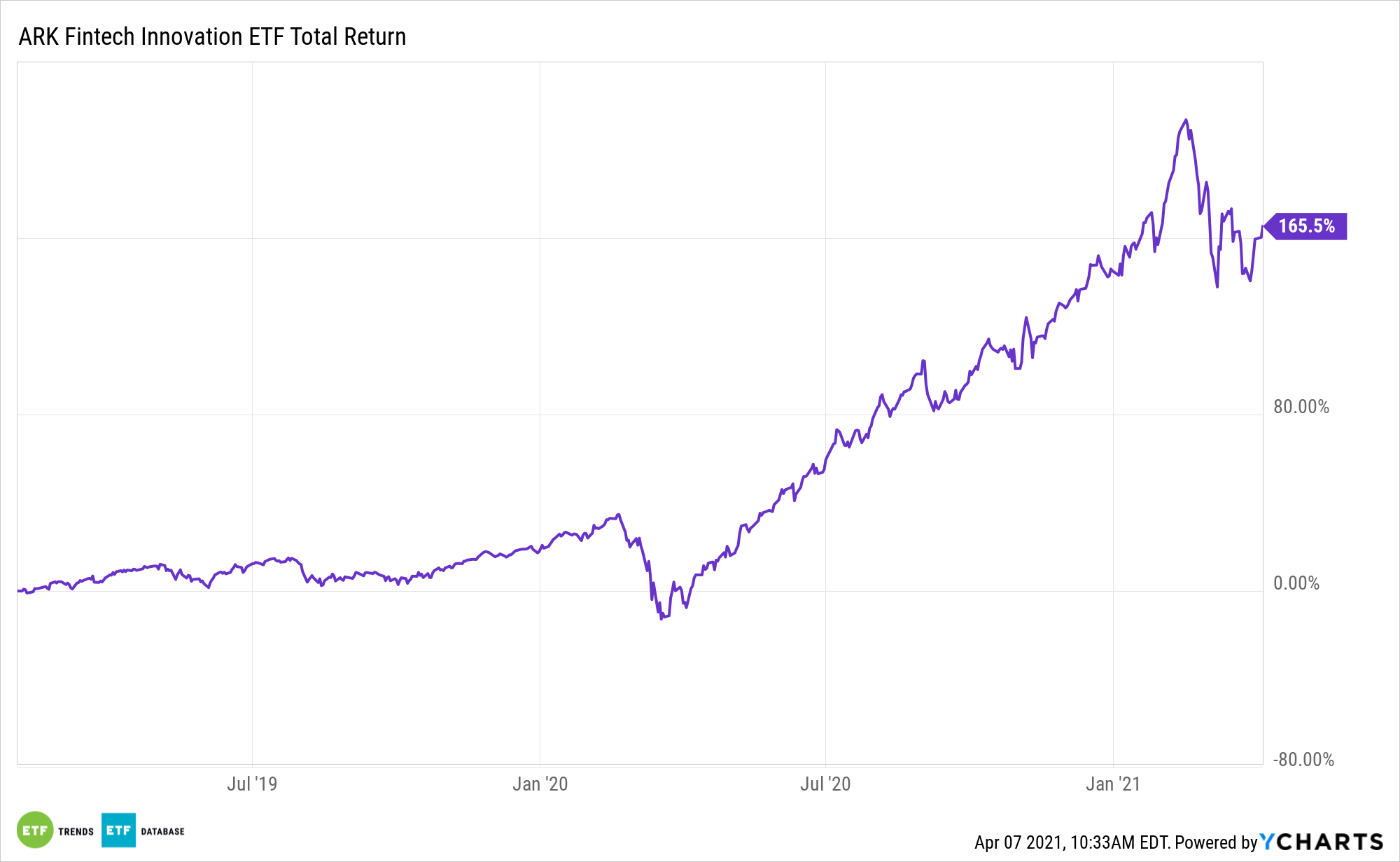 In fact, several of ARKF’s holdings are Chinese companies, confirming the ETF has some leverage to the digital yuan theme.

See also: Why the ARKF ETF Is Fintech’s Cashless King

“In its new incarnation, the yuan, also known as the renminbi, could gain traction on the margins of the international financial system,” according to the Journal. “It would provide options for people in poor countries to transfer money internationally. Even limited international usage could soften the bite of U.S. sanctions, which increasingly are used against Chinese companies or individuals.” 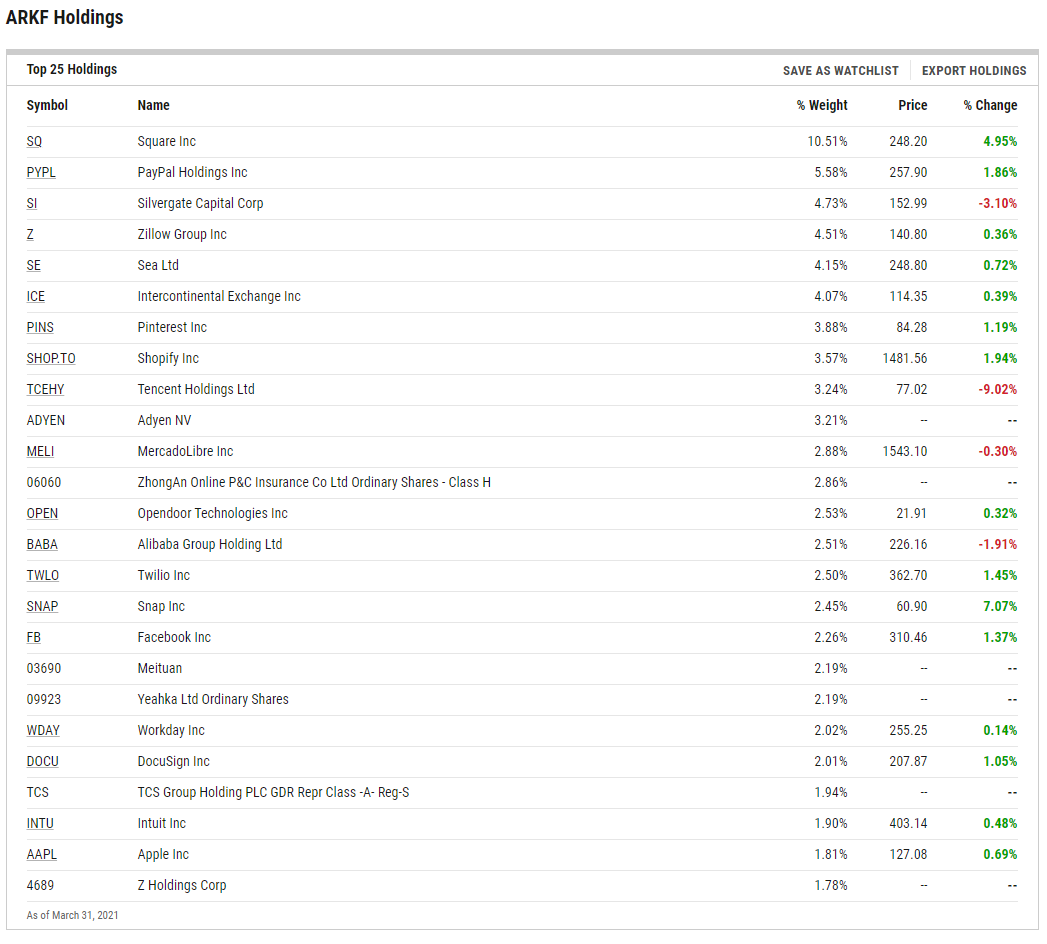