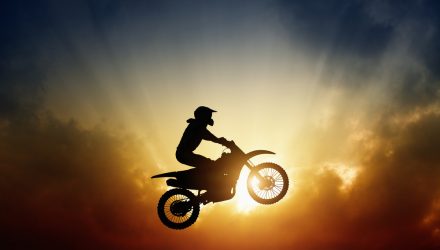 The ARK Web x.0 ETF (NYSEArca: ARKW)  is an ideal exchange traded fund for investors seeking exposure to disruptive internet names, particularly next generation fare. With that status comes a tendency for some of the fund’s components to notch big intra-day moves in either direction.

Last week was an active one for two ARKW components, including social media giant Twitter, the fund’s eighth-largest holding.

Twitter “closed down 15% on Friday after reporting lower than expected user growth in the first quarter. Twitter grew monetizable daily active users (mDAUs) 20% year-over-year to 199 million, just shy of the 200 million expected. That said, given recent product announcements centered around Twitter Spaces, a live audio feature, we believe that future user growth could surprise to the upside,” notes ARK.

ARK bought shares of Twitter Friday as the stock slid.

Skillz has been generating headlines in recent weeks because at least three short sellers, two of which don’t readily identify themselves with real names, published bearish research on the stock on social media.

However, ARK has been something of a savior to devoted Skillz longs, buying up shares as the stock plummeted and defending it with its own commentary.

“After reviewing the reports, we believe the claims to be either exaggerated or incorrect. We believe these short reports stem from a misunderstanding of the company, its position in the gaming ecosystem, and its future ambitions,” said ARK in a note published last week. 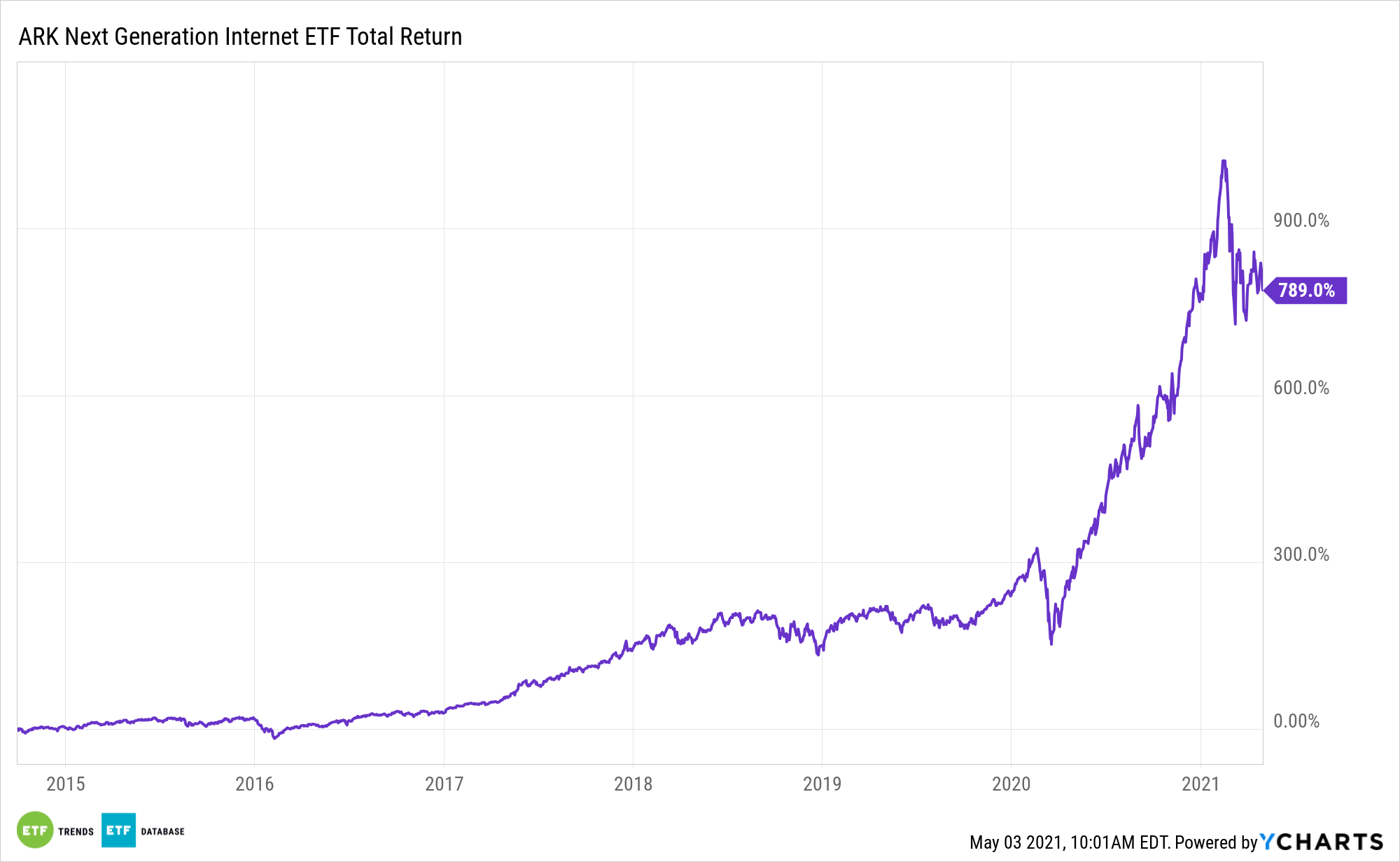