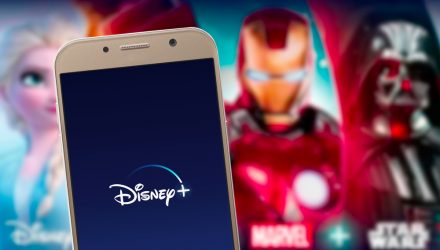 The Wall Street Journal reports that Walt Disney Co. enjoyed increased subscription growth for its flagship Disney+ streaming service and revealed record income from its theme parks and resorts, indicating that the worst of the coronavirus pandemic may be over.

“These results speak volumes for Disney’s storied brands and its ability to rise above the competition in an increasingly crowded digital media market,” media analyst Paul Verna with Insider Intelligence told the WSJ.

“We are more confident than ever in this platform,” Chief Executive Bob Chapek said of Disney+ in an earnings call with investors.

“We are not nearly tapped out in each of our major franchises,” Chapek said, adding that the biggest opportunity for growth in streaming is in general entertainment series, including titles like “Black-ish,” “Grown-ish,” and “The Wonder Years.”

In addition, Disney reported $21.82 billion in revenue, compared to the $16.25 billion a year earlier, and analyst expectations for revenue of $20.27 billion.