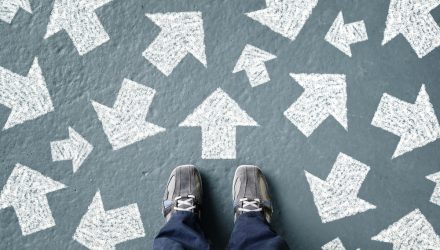 Coronavirus fears have heightened volatility and fuelled wide market oscillations. In this environment, investors may utilize alternative investments that incorporate an innate buffer to limit the downside risks and still maintain some upside potential once stocks turn around.

Innovator ETFs has come out with a suite of Defined Outcome ETF strategies with a built-in buffer to help investors hedge against risks ahead, depending on one’s level of risk aversion.

The quarterly series of Defined Outcome ETFs are designed to provide investors an opportunity to purchase shares as close to the beginning of their respective Outcome Periods as possible. Investors can also purchase shares of a previously listed Defined Outcome ETF throughout the entire Outcome Period and obtain a current set of defined outcome parameters.

Knowing the return profile before investing can significantly reduce the uncertainty involved in buying equities, which typically are among the most volatile asset classes in many investors’ portfolios. Innovator Defined Outcome ETFs represent a new type of strategy that can be effective tools for investors to strike a balance between growth and risk mitigation in portfolios, in a systematic and disciplined manner.

Financial advisors who are interested in learning more about defined outcome strategies can register for the Thursday, April 30 webcast here.