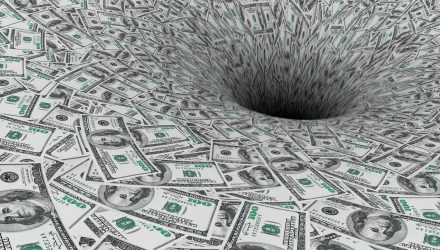 Hedge fund D.E. Shaw’s flagship Composite Fund returned 11.2 percent in 2018, according to a person familiar with the numbers.

D.E. Shaw, which oversees roughly $50 billion, is one of a handful of firms to report double digit gains for 2018. Many hedge funds are reporting losses after the late-year stock market collapse caught them off guard.

In December the fund gained 3.5 percent, handily outperforming the S&P 500 which lost 9 percent during the month. For the year, the average hedge fund lost 6.7 percent according to early data from Hedge Fund Research and the S&P lost 6.2 percent. A spokesman for the firm declined to comment.

The Composite Fund pursues a mix of computer based and discretionary strategies and has notched double-digit returns in seven of the last 10 years. In 2017 the fund returned 10.3 percent. It has been closed to new investors since 2013.