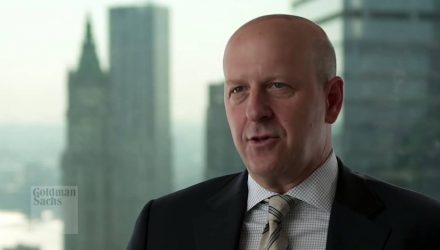 Goldman Sachs will soon be dancing to a new tune under the guidance of investment banker and part-time disc jockey, David Solomon, 56.

Lloyd C. Blankfein, Chairman and CEO of Goldman Sachs who has led the firm for almost 12 years said, “I look forward to continuing to work closely with David in building our franchise around the world, serving our expanding client base and delivering strong returns for our shareholders.”

Solomon worked in junk bonds at Bear Stearns before becoming a partner at Goldman in 1999 and was global head of the financing group at the bank before becoming co-head of the investment banking division from July 2006 to December 2016.

Bennett Goodman, a senior managing director of the private-equity firm Blackstone, said in an email to The New York Times, “He’s client-centric, direct and candid,” “You never doubt he’ll tell you what he really believes even when it’s not what you want to hear.”