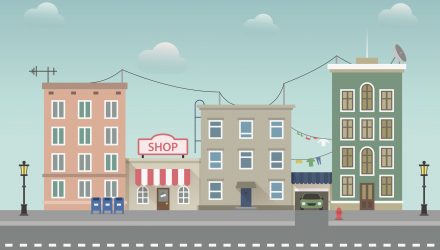 The SPDR S&P Retail ETF (NYSEArca: XRT) and other retail exchange traded funds have been solid performers to this point in 2018. Some fresh data points suggest that trend could continue as the back-to-school shopping season kicks into high gear.

“Spending at retailers — excluding automobiles, gasoline stations and restaurants — is predicted to climb at least 4.5 percent, the National Retail Federation said Monday, giving an updated outlook for the remainder of the year. That’s compared with a prior forecast range of 3.8 to 4.4 percent,” reports CNBC.

CLIX has capitalized on the ongoing disruption in the retail space. Shifting consumer habits and the rapid rise of e-commerce have triggered a disruptive and accelerating change in the retail space. While online purchases have increased in response to the global consumers’ increasing reliance on the internet and digital devices, traditional “bricks-and-mortar” retailers, or those that rely primarily on in-store sales to drive revenue, are facing significant challenges.