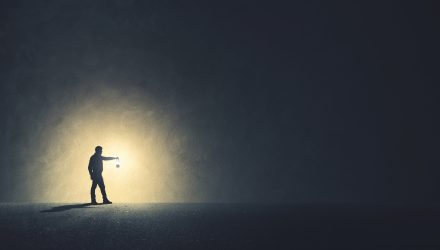 The Dow Jones Industrial Average and S&P 500 both lost 2 percent on Monday as both major indexes close in on December lows not seen since the Great Depression. For the month of December, the Dow is down 7.8 percent, while the S&P 500 has lost 7.6 percent.

A year-end holiday rally may rest in the hands of the Federal Reserve. With an interest rate decision forthcoming on Wednesday, a rate hike could add further pain to the markets or an unchanged rate could spur a much-needed U.S. equities rally after a new normal of volatility has been taking hold of the stock market.

Even if the general consensus in the markets is that a rate hike is forthcoming, dovish tones by the Federal Reserve could also help ease investors.

“The market feels like the Fed has to hike Wednesday,” to protect its image of independence amid calls from the president to stop raising rates,” said Vincent Reyes, director of trading operations at SEIA. “But the logic for hiking is weak.”

The markets were down on homebuilder sentiment falling to its lowest level in more than three years as a combination of rising rates and low affordability have dampened the housing market. The National Association of Home Builders/Wells Fargo Housing Market Index reported on Monday that homebuilder sentiment declined 4 points in December to 56.