You are at:Home»New ETFs»Cushing Debuts A Twist on ETF Sector Investing 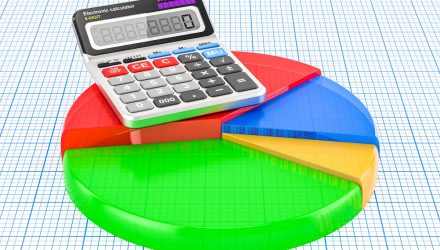 According to Todd Sunderland, head of risk management and quant strategies at Cushing Asset Management, there has historically been a high correlation between publicly traded MLPs and stocks within the Dow Jones Transportation Average. Sunderland explained to CFRA that the transportation of people and goods, through airlines and railroad companies, as well as the transportation of commodities, by MLPs, could both benefit from a rising economic environment spurring volume growth.

CFRA thinks the supply chain approach in an ETF wrapper gives investors the ability to avoid picking winners and losers. XLST offers a yield-adjusted twist on XLE, the Materials Select Sector SPDR (XLB 54 Overweight) and stocks more likely to be found in AMLP.

Cushing runs actively managed mutual funds, such as Cushing MLP Infrastructure Fund (PIPEX 18 ****) and Mainstay Cushing Renaissance Advantage Fund (CRZZX 18 ****), which have established strong track records and hold some appealing stocks, according to CFRA Research. However, the new ETFs will be passively managed and reconstituted annually in June, charging net expense ratios of 0.65%. While the fee is high relative to traditional sector and industry ETFs, we think the approach is unique and warrants investor scrutiny.

CFRA typically begins rating ETFs within a few months after launch. Our reports on ETFs and mutual funds can be found on MarketScope Advisor.

This article was originally published on MarketScope Advisor on December 6, 2018. Visit https://newpublic.cfraresearch.com/etf/.